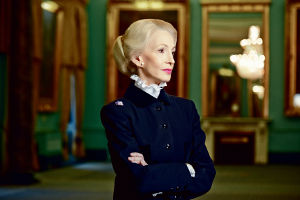 From CityAM:
Lady Barbara Judge, who has died aged 73 from pancreatic cancer, was a trailblazer in a varied career which spanned law, banking, regulation, media and the nuclear industry.
An outspoken advocate for the accession of women in the workplace, she broke barriers becoming the first female director at Rupert Murdoch’s media giant News International and the first female chair of the Institute of Directors, though her career was not without its controversies.
At age 33 she became the youngest commissioner at the US Securities and Exchange Commission and only the second woman in the role.
read more here @ CityAM