April 08, 2020
From AVClub: Forty Elephants
What it’s about: Move over, mafia! From the 1870s (and possibly earlier) through to the 1950s, an all-female crime syndicate ruled London’s black market, robbing from high-end stores and their wealthy patrons, and enforcing their rules on smaller gangs and petty criminals. Also known as the Forty Thieves, the gang operated out of London’s Elephant And Castle district, hence the name. 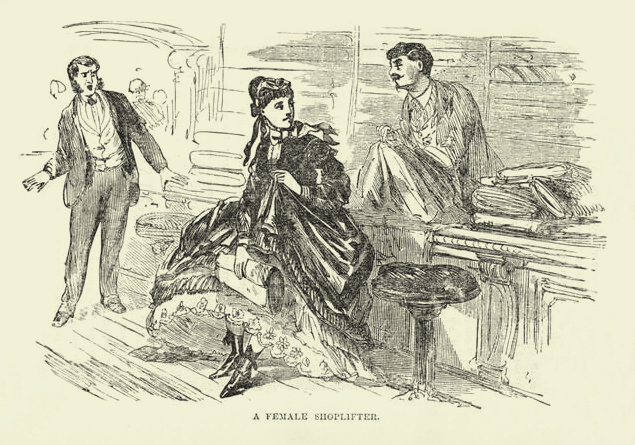 Biggest controversy: The 19th-century ladies of the gang were able to turn Victorian social mores to their advantage. The same outfits designed to conceal a scandalous glimpse of bare ankle were also useful for concealing fenced goods. It was considered shocking and indecent to search a lady, especially in the high-end stores where the Elephants operated, and unthinkable to interrupt a woman in a changing room. They also flouted the era’s social mores in another way: Members of the gang earned enough money to support their husbands, who were either “idle men who lounged at home, [or] inmates of the British prison system.”
read more here @ AVClub