Legends of a Medieval Female Pope May Tell the Truth

February 01, 2020
From Live Science:
Medieval legends claim that Pope Joan was the first and only female pope. And now, an analysis of ancient silver coins suggests that the ordained woman may have actually lived.
However, there is much debate over whether a pope named Johannes Anglicus existed, much less whether this pope was a man or woman. The doubt stems in part from the great deal of confusion over the identities of popes during the middle of the ninth century. For example, in the oldest surviving copy of the "Liber Pontificalis," the official book of biographies of popes during the early Middle Ages, "Pope Benedict III is missing entirely,"study author Michael Habicht, an archaeologist at Flinders University in Adelaide, Australia, told Live Science. 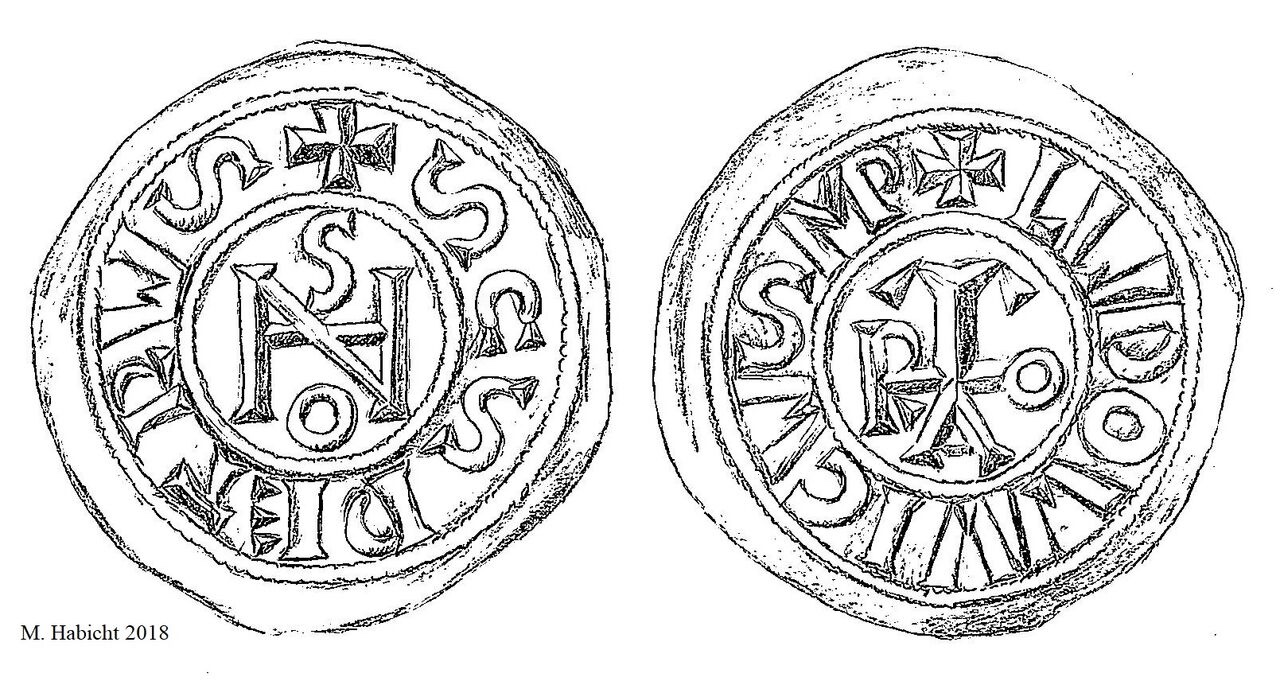 Now, Habicht has suggested that symbols on medieval coins show that Pope Johannes Anglicus may have existed, and so, Pope Joan may have been real as well. "The coins really turned the tables in favor of a covered-up but true story," Habicht said.
read more here @ Live Science