November 16, 2019
From CrimeReads:
On a cold winter’s day, twenty-eight-year-old Agnes Sorel, the most beautiful woman in France, lay dying in the tidy stone manor house of the Abbey of Jumièges, some eighty miles northwest of Paris. She often traveled there to give moral support to her lover of many years, King Charles VII of France, in his ongoing campaign against English invaders. But this journey had an added impetus. Though the details are unclear, Agnes urgently wanted to warn the king of a plot against him. Whatever she told him, however, her royal lover didn’t take it seriously. 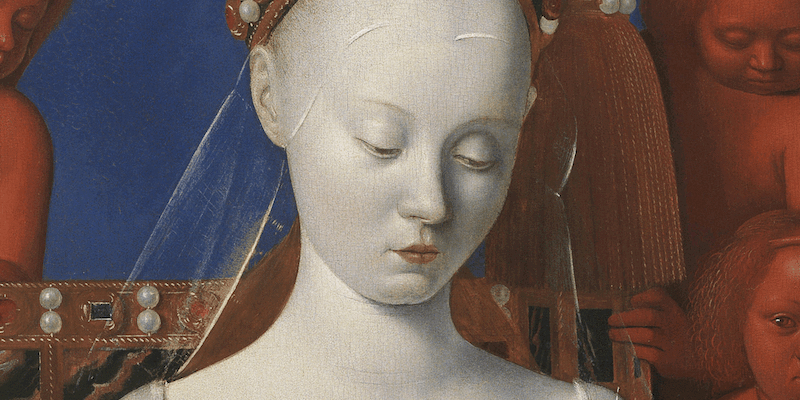 Shortly afterward, she went into premature labor and gave birth to her fourth child with the king. While her other three pregnancies had produced full-term, healthy offspring, this child died soon after. Now, on February 9, 1450, Agnes was tortured by a “flux of the belly”—nonstop diarrhea. After two or three days of agony, she whispered of her ravaged body, “It is a little thing and soiled, and smelling of our frailty,” and closed her eyes forever.
Rumors flew immediately that the Lady of Beauty, as Agnes was known, had been poisoned. A 2005 exhumation of Agnes’s mortal remains has revealed off-the-charts levels of mercury poisoning—between ten thousand and a hundred thousand times higher than normal.
read more @ CrimeReads