September 21, 2019
From Fox News:
A medieval stone carving of a 12th-century queen has been discovered at an Abbey in southern England. Local officials in Milton Keynes unveiled the stone carving on Monday, explaining that it was found during conservation work at Bradwell Abbey, which dates back to the 12th century.  The carving depicts Eleanor of Aquitaine, a key figure in medieval history who was queen consort of France and, later, queen consort of England.
read more here @ Fox News 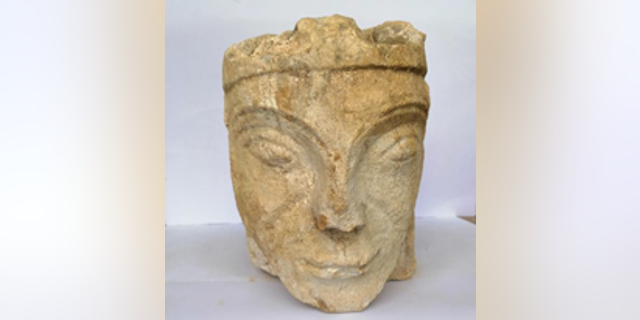