June 26, 2019
Face2Face Africa:
Centuries before some areas in Europe would consider women in the medical field, Africa already had female medical practitioners who were doing marvellously in the field. Historians do tell the story of a woman in Athens in the 4th century BCE who travelled to Alexandria to practice medicine because she wasn’t allowed to do so in Athens.
Identified as Agnodice, she came back to Athens to practice as a doctor but had to do so disguised as a man. She would eventually be found out and be taken to court but was saved by her female patients who stormed the trial and asked that she be released. The laws in Athens were subsequently changed to enable women to practice medicine. 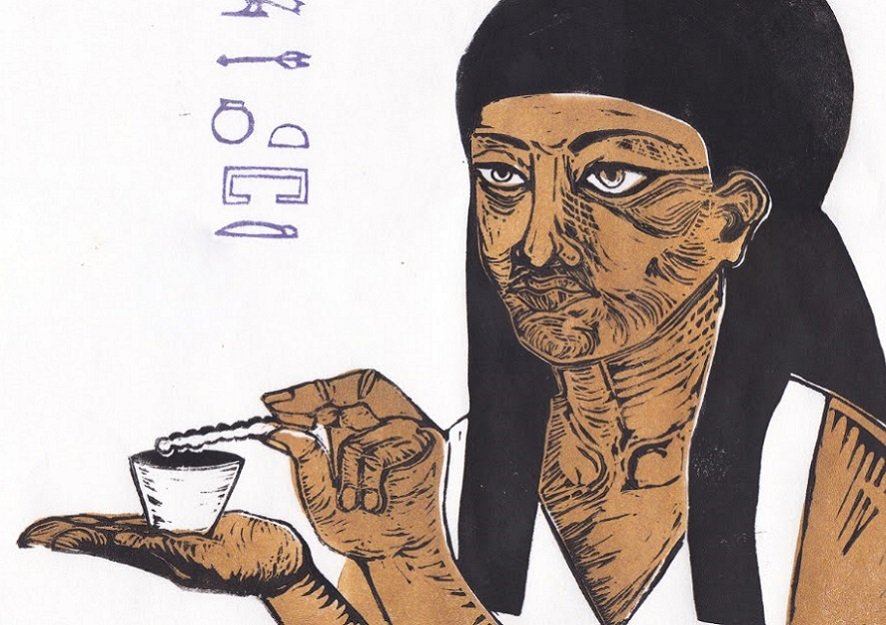 Interestingly, around this period, female physicians had already been known in Egypt when Merit-Ptah, who lived in Egypt during the Bronze Age, around 2,700 BC was said to be the royal court’s chief physician.
Having lived during the period of Egyptian architect Imhotep, much is not known about Ptah. Historians, however, agree that she is not only the first female doctor known by name but the first woman mentioned in the study of science.
read more here @ Face2Face Africa