June 01, 2019
From The Telegraph:
Henry VIII may have set aside his fourth wife Anne of Cleves because she had already conceived a baby with someone else, the author and historian Alison Weir has claimed. 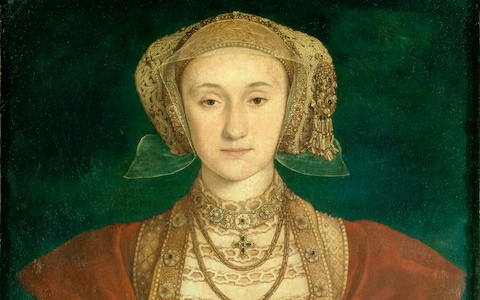 The German aristocrat was Queen of England for just seven months before the marriage was declared unconsummated and annulled in July 1540.
Henry claimed he was so repulsed by Anne’s body that he could not fulfill his marital obligations, and to get out of the union, alleged she was still pre-contracted to the Duke of Lorraine’s son because no document could be produced that dissolved the betrothal.
But in her most recent new novel ‘Anna of Kleve’ Weir claims that Henry may have realised his new wife was not a virgin but did not want to cause a scandal or damage his alliance with Cleves by revealing her impropriety.
read more here @ The Telegraph