May 04, 2019
From Scroll.in:
Dismissed for being a woman, Minnette de Silva still paved the way for modern Sri Lankan architecture.
A woman of many firsts, her single biggest feat is also one that has been largely forgotten: she was Sri Lanka’s very first female architect. 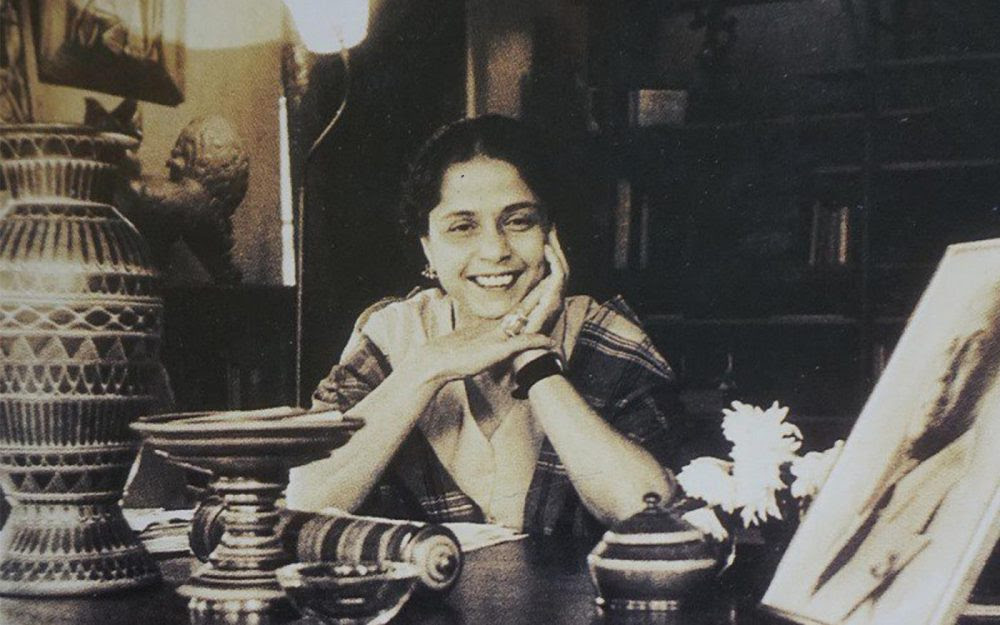 De Silva was also the first Asian woman to become an associate of the prestigious Royal Institute of British Architects, and liked to refer to herself as “Asian Woman Architect”, for its defiant ring in a male-dominated profession.
Despite being a visionary architect, de Silva’s career was stymied by her reputation as difficult and unreliable. According to those who knew her working style, de Silva had a creative temperament but struggled with time management. Her projects would often take a lot of time to complete, making it difficult for her to retain clients.
read more here @ Scroll.in