Showing posts from January, 2019
Show all

The Most Prolific Female Assassin in History 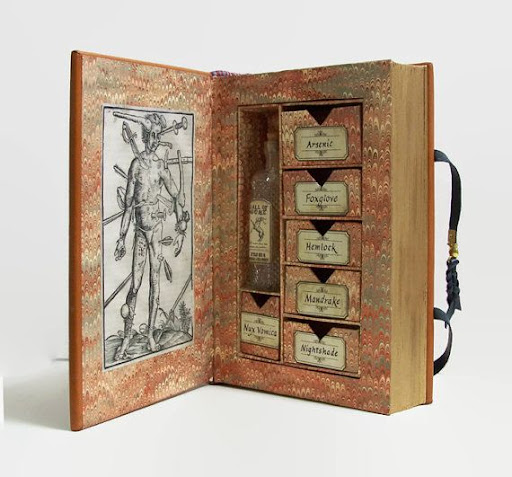 From  The Vintage News : Born in Palermo, Italy, she was reputedly very beautiful, as was her mother, although there are no known portraits of her. A History of Mystery says that she was probably the daughter of Thofania d’Adamo, who was executed in 1633 for killing her husband. What is known is that Giulia was a professional poisoner, helping unhappy women get early “divorces,” and by the time she was executed in 1659, she was said to have been responsible for the deaths of over 600 men. read more here  @  The Vintage News @ Guilia Tofana - wikipedia @ Aqua Tofani - Mike Dash History @ Toxicology in the Middle Ages and Renaissance edited by Philip Wexler @ Giulia Tofana by Adrianna Assini (historical fiction)
Post a Comment
Read more

In Egypt have discovered the remains of an ancient "Princess" 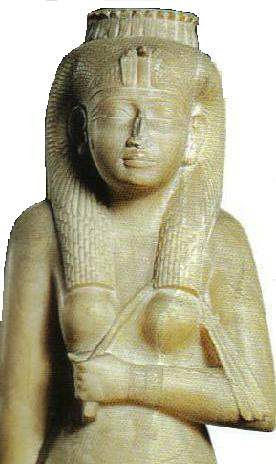 From  micetimes.asia : During the work in the tomb of Karbacken in the floor was discovered a half-meter square hole with a “secret”.  American scientists have found ritual vessels with the bodies of noble women. They found several canopic jars in the tomb of the high priest of Amun. According to the Ministry of Affairs of antiquities of Egypt the remains belonged to a woman since that last days of independence Ancient Egypt. As the head of an American archaeological expedition to El-Asifa, Elena Pischikova, all the canopy is made in the style of the 26th dynasty and all have the inscription “to the lady of the house of Amenirdis”. In addition, the canopy contain a sufficient amount of resin, although the flood has damaged a large part of their content. Note: There were two notable women in Egypt with the name "Amenirdis: one was Amenirdis I ( daughter of Pharaoh  Kashta ) and the other was  Amenirdis II ( daughter of the Kushite pharaoh  Taharqa ). Confusingly, both were Prie
Post a Comment
Read more Let's go back to 2012 when news of a tattooed Siberian princess made headlines. A brief recap: Siberian Times - 14th August 2012 : The ancient mummy of a mysterious young woman, known as the Ukok Princess, is finally returning home to the Altai Republic this month. She is to be kept in a special mausoleum at the Republican National Museum in capital Gorno-Altaisk, where eventually she will be displayed in a glass sarcophagus to tourists. For the past 19 years, since her discovery, she was kept mainly at a scientific institute in Novosibirsk, apart from a period in Moscow when her remains were treated by the same scientists who preserve the body of Soviet founder Vladimir Lenin. Siberian Times - 28th August 2012 Archeologists even found items from her 'cosmetics bag', which lay inside her coffin next to her left hip, notably a face brush made from horse hair, and a fragment of an 'eyeliner pencil'. This was made from iron rings, inside which was vivianite, giving a
Post a Comment
Read more